Warwick has been Donna’s home since 1991, twenty-seven years, rearing two daughters, creating her Acting School and being an active part of Warwick’s arts community.

Donna’s acting school, The Warwick Actor Training School, has been a creative outlet for thousands of local students since 1996. During that time, the school has been offering training and quality performances free to the community annually.  As Director, Donna has worked with individuals from ages eight to eighty presenting the classics, contemporary theater, and original works created by the acting ensembles. Although more closely aligned to her position this year as Warwick Dramaturge, Donna has consistently committed to drawing out the artistic and poetic nature of her students by creating original theater pieces with them, plumbing their talents as storytellers and actors in humorous and dramatic ways.  This is her plan as Poet Laureate/Dramaturge this coming year — to work similarly with the community at large to create a uniquely Warwick theater piece based on its inhabitant’s lives. This will be done in collaboration with our Resident Artists and our local musicians.

In addition to the Schools recent original production of world myths, Whose Dream is This?, Donna’s students will be partnering with the Albert Wisner Public Library this Fall in another original presentation called ‘Uncensored,’  theater pieces created from banned books, the library’s theme this fall.

Donna’s Broadway credits include Blanche in Brighton Beach Memoirs, and Frankie in Frankie and Johnny in the Clair de Lune. She has worked with Helen Hayes, Jimmy Stewart, Neil Simon, Mike Nichols, John Travolta, Dame Eileen Atkins, and Arthur Miller. Donna is an original member of the award winning Off-Broadway company, MCC Theater in New York, and has performed the classics extensively, particularly Shakespeare, in prominent theaters across the country. Donna was also director of Jabberwalk, her Teen Improvisational Theatre Troupe, which performed in Warwick throughout the early 2000’s.

She has been seen on many soap operas and commercials, has had a running role on Law and Order, as well as playing with Vanessa Redgrave in the film, Playing for Time. She is a member of Actor’s Equity, Screen Actors Guild, and the American Federation of Television and Radio Artists.

During the past 16 years, Donna has worked in Leadership Development delivering

Donna is an award-winning painter with gallery representation in both in the US and Canada, as well as exhibiting locally in Warwick.

Donna’s daughters are Haley Rawson, an actress and film producer in New York and LA, and Sarah Rawson, Executive Consultant on global Nutrition policy for the United Nations World Food Program in Rome, Italy. Prior to this Sarah ran a similar initiative at the UN World Food Program in Lilongwe, Malawi for three years. 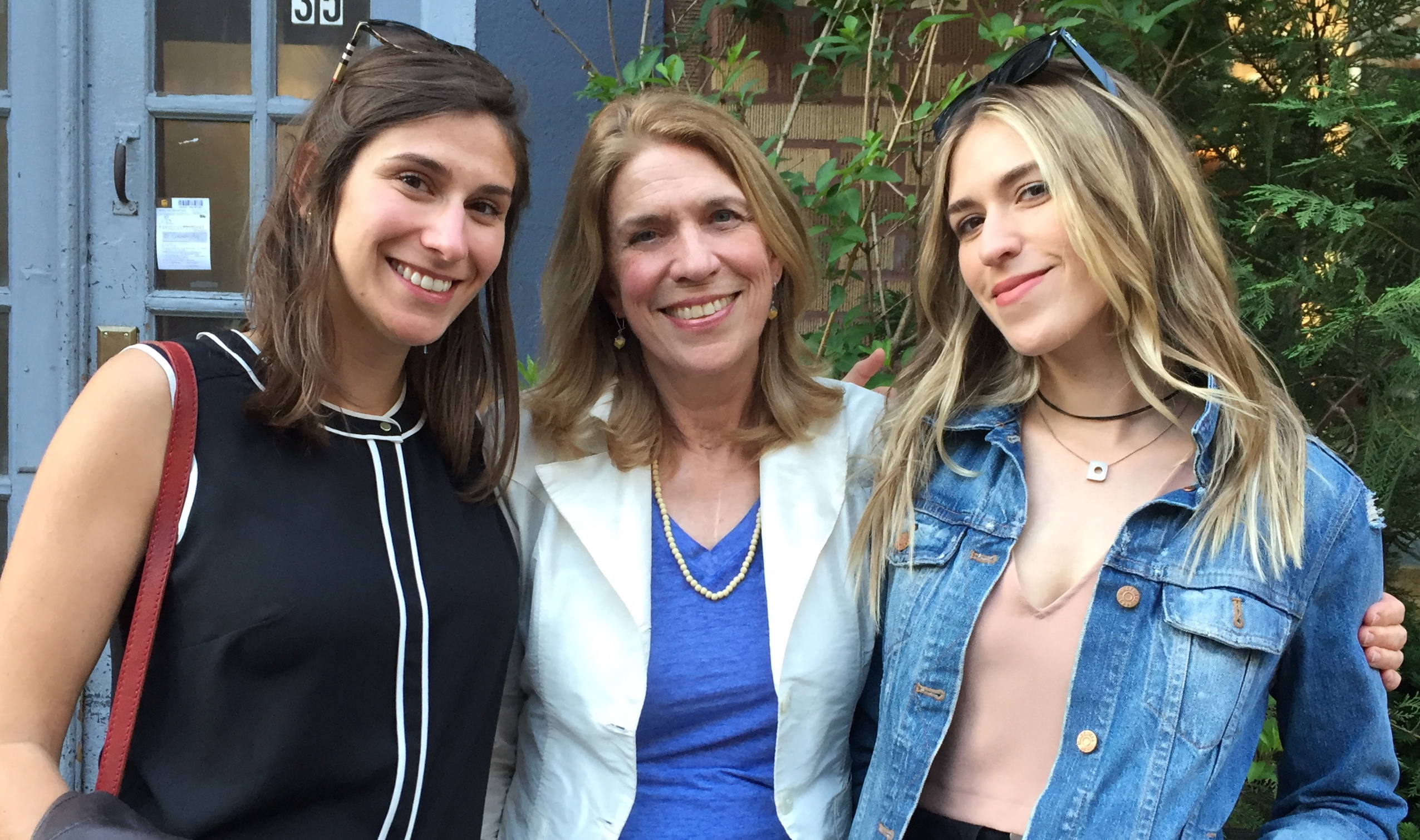 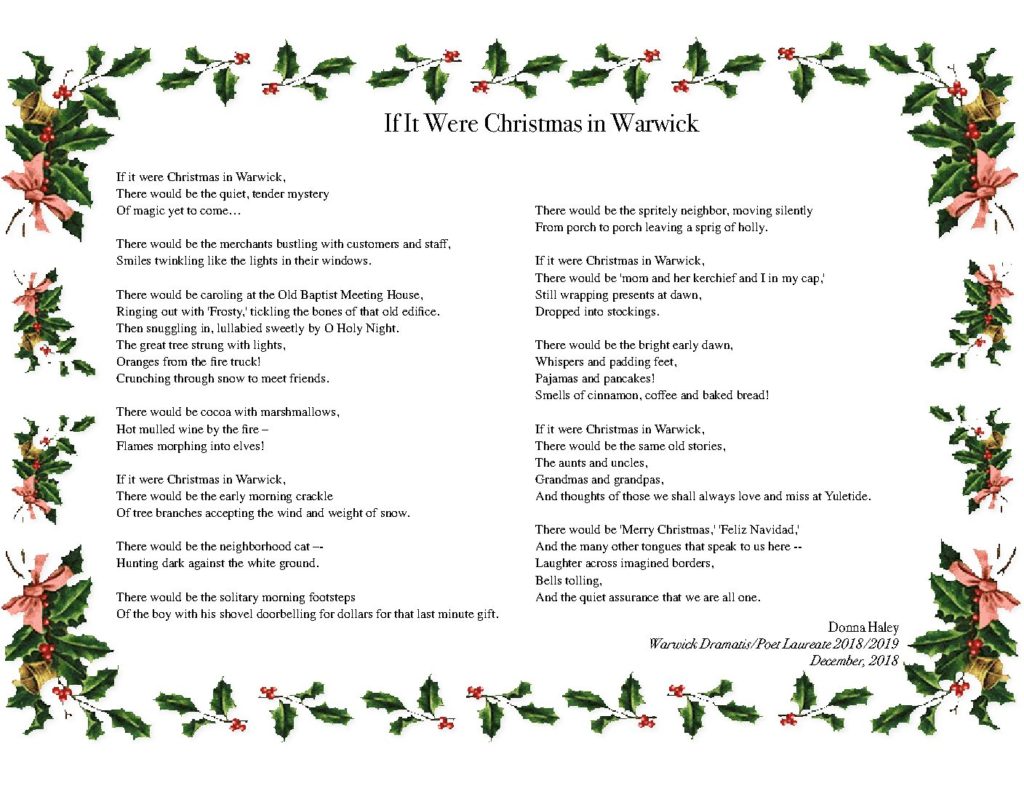 If It Were Christmas in Warwick – A Poem by Donna Haley 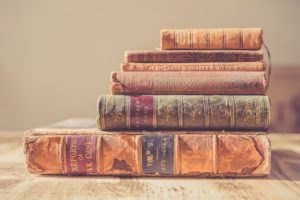